Canada is home to about 80,000 known wild species. Of those, about 300 plants and animals occur only in Canada and nowhere else in the world. The Nature Conservancy of Canada is helping to protect many of these nationally endemic species, but more conservation efforts are needed to prevent their extinction. The illustrations in our annual report, by artist and designer Adela Kang, highlight some of the endemic species from across the country that NCC is already helping to protect. Learn more about them below and at natureconservancy.ca/ourstosave. 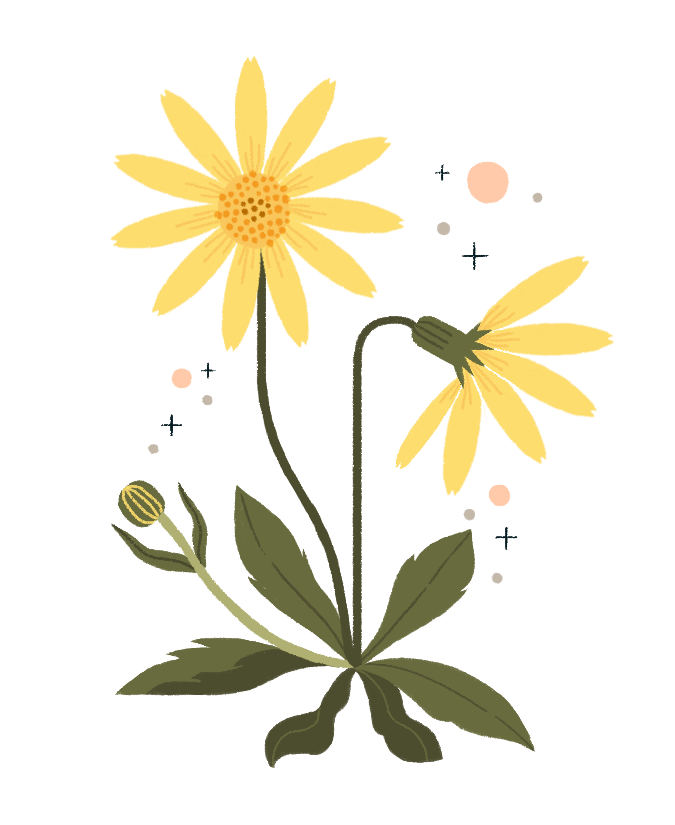 This globally imperilled yellow wildflower is found only in the Canadian Rockies of Alberta and BC. Also known as snow arnica, this species grows at high elevations on exposed alpine slopes and rockslides.

NCC is protecting habitat for this species at Castle-Crowsnest Watershed Natural Area, Alberta. 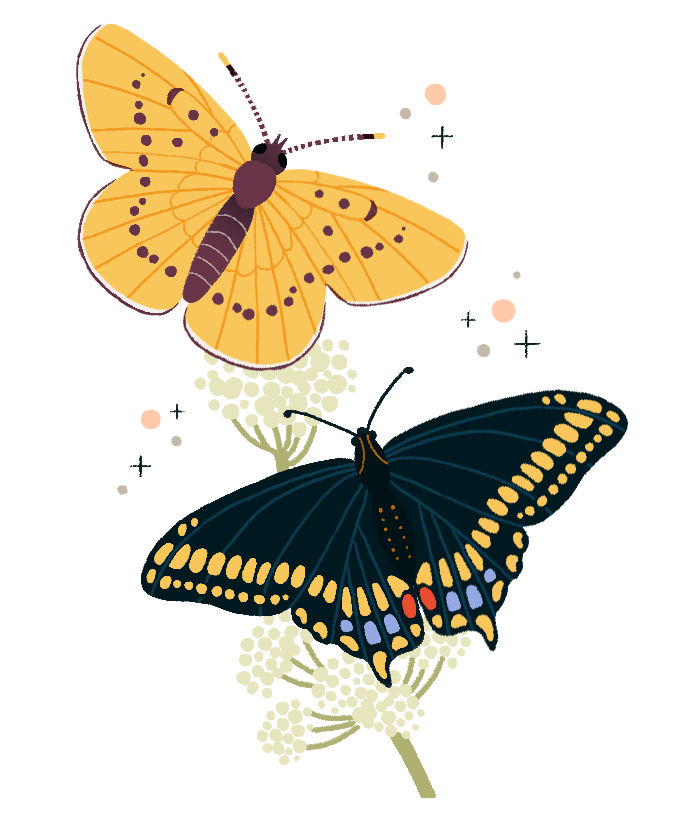 Also known as maritime copper, this small butterfly occurs only in salt marshes along the Gulf of St. Lawrence coasts of Quebec, New Brunswick, Nova Scotia and PEI. It can be locally common, especially where sea lavender grows. Some of its habitat is threatened by coastal development and rising sea levels.

NCC is protecting habitat for this species at Percival River, Prince Edward Island.

There are two subspecies of short-tailed swallowtail that occur only in eastern Canada. It primarily lays its eggs on Scotch lovage. This large butterfly lives in coastal marshes, dunes and headlands. These coastal areas are threatened by development and sea level rise. 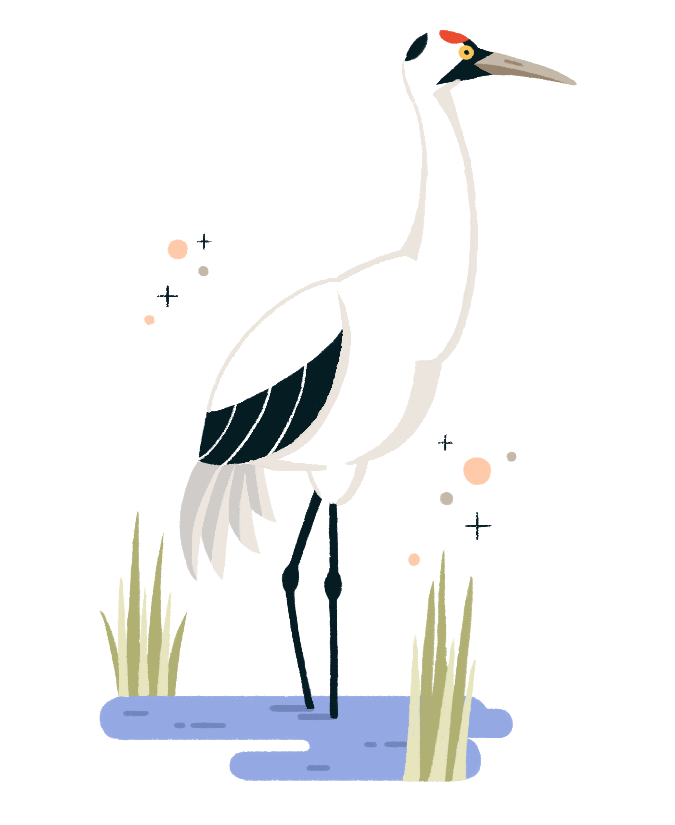 The endangered whooping crane was once down to about 20 birds. Thanks to captive breeding and habitat protection, there are now more than 600. There are continued efforts to establish breeding colonies in the U.S., but the only self-sustaining wild population nests in Wood Buffalo National Park.

NCC is protecting habitat for this species at Big Valley Complex (during migration only), Saskatchewan. 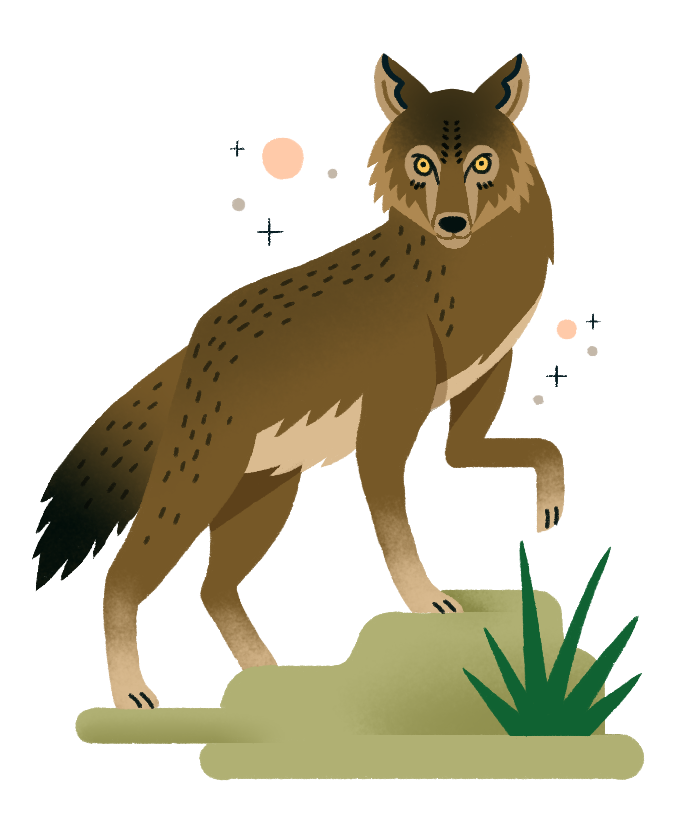 Thousands of people have heard its call at annual public wolf howls in Algonquin Provincial Park. The eastern wolf is a complicated species that hybridizes (crossbreeds) with both larger grey wolves and smaller eastern coyotes. It once ranged into the northeastern U.S., but the main population is now centred within Algonquin Park. 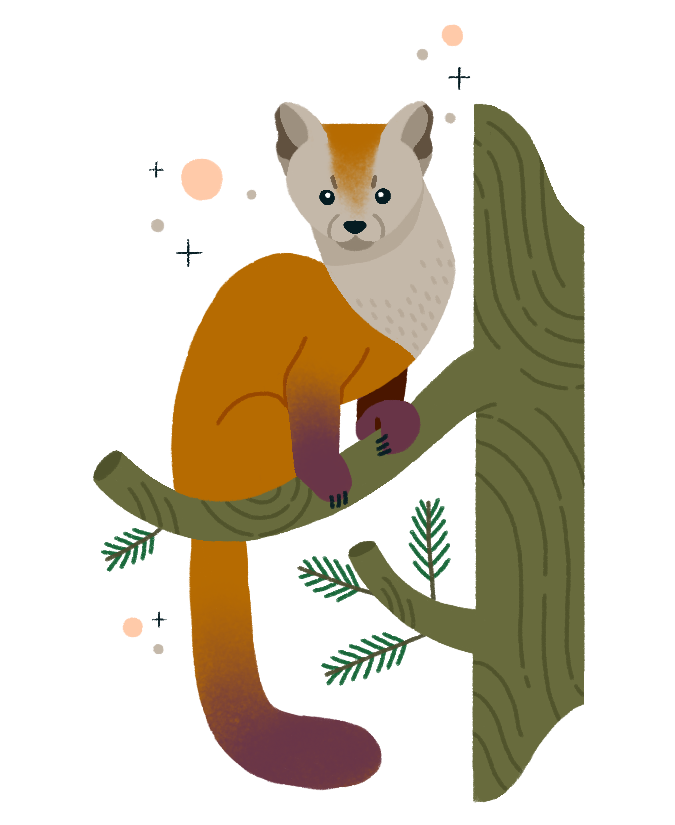 This unique subspecies of American marten lives only on the island of Newfoundland. It primarily eats small mammals, including snowshoe hare. Once listed as endangered, its numbers have increased thanks to habitat protection.

NCC is protecting habitat for this species at The Grasses, Newfoundland and Labrador. 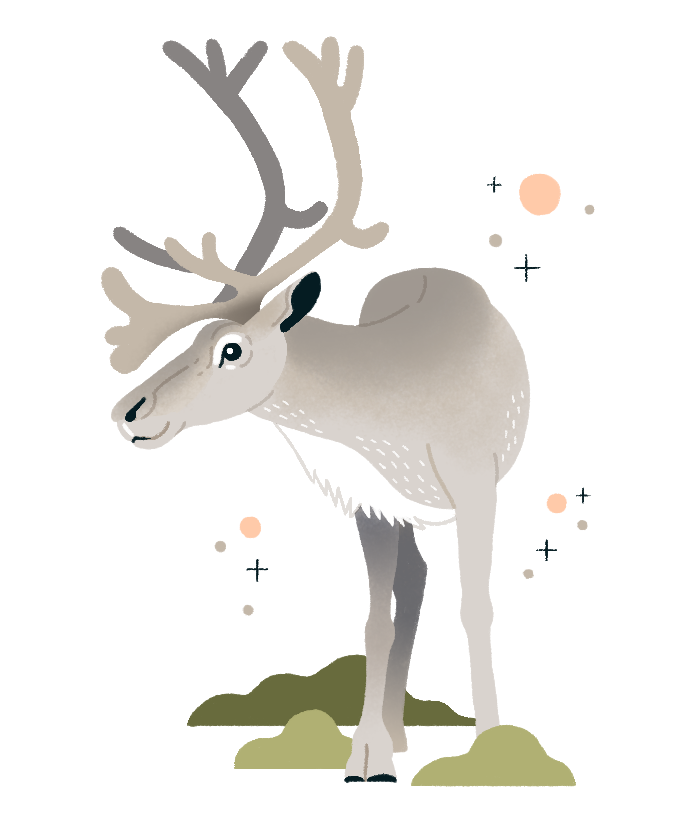 Peary caribou are the smallest of all caribou subspecies. They live in herds in Canada’s high Arctic islands and migrate up to 300 kilometres each year. Their numbers have declined, and they continue to be threatened by climate change, which is rapidly altering their environment. 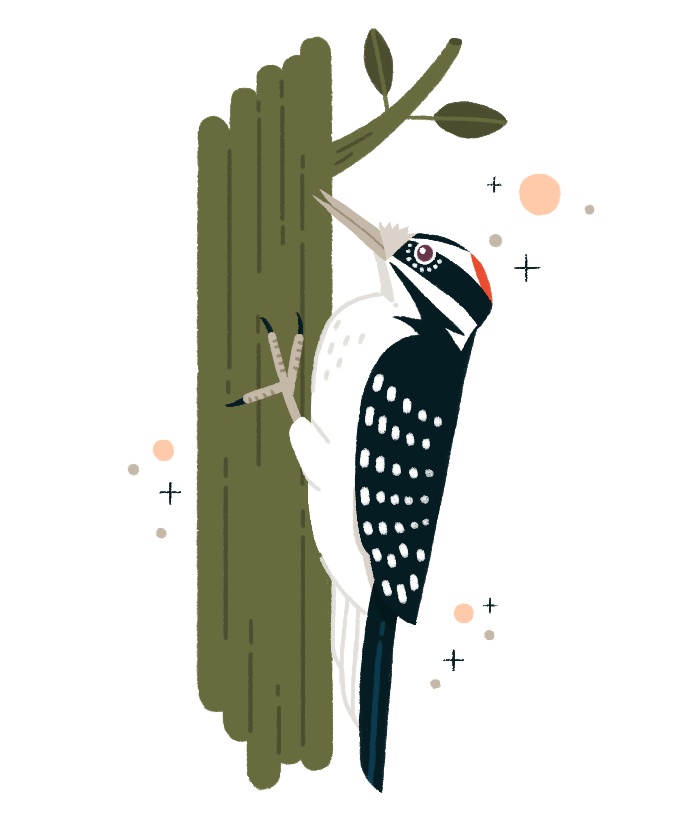 This subspecies is found only on Haida Gwaii and is distinguished from mainland hairy woodpeckers by its brownish underparts and extra black bars on its back and tail. It nests in tree cavities in mature old-growth forests. More information is needed on its population and trends.

Known from the area near the Kumdis River Conservation Area, British Columbia, NCC will be conducting additional surveys for this species. 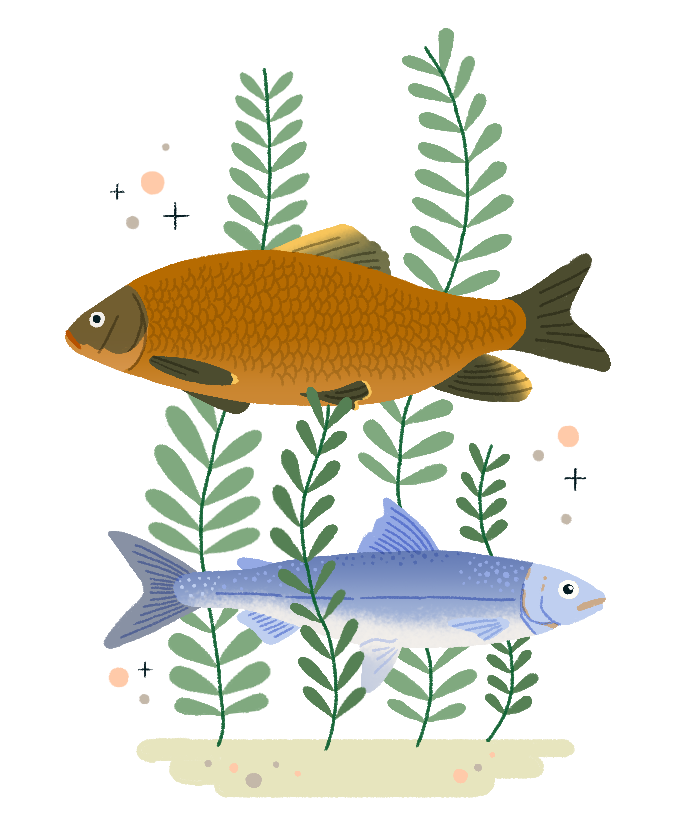 Copper redhorse can be found only in the St. Lawrence River and its tributaries in Quebec. This large fish lives along the marshy edges of islands and spawns in the Richelieu River. It is threatened by water pollution, habitat loss and dams.

NCC is protecting habitat for this species at Îles du Fleuve Saint-Laurent and Richelieu-Yamaska, Quebec.

The global range of this critically endangered fish is now restricted to the Petite Rivière watershed. It once only entered fresh water to spawn and then lived in the sea, but these migrations have been cut off by dams. Invasive species threaten wild populations, and the Atlantic whitefish’s recovery will depend on captive breeding.

NCC has developed a freshwater conservation blueprint for the region that is supporting partner-led initiatives for the species’ recovery.